Tire retreading becomes increasingly important, especially with regard to economical aspects. In modern cold retreading processes, a high quality of the precured treads is crucial for the quality of the final retreaded tire.

Two leading manufacturers of precured treads were facing a poor optical quality of the treads. The silicone emulsion used brought on a fast and heavy build-up of release agent on the mould. The moulded treads suffered from release agent transfer during curing, resulting in laborious cleaning prior to application of the precured tread to the buffed casing.

The previously used silicone emulsion was replaced by a permanent release coating. Thanks to its outstanding release performance without transferring to the moulded treads, the quality of the retreaded tires was comparable to new tires. Even after thousands of curings, there was no build-up in the tread mould and the quality of the precured treads was unwaveringly high.

The switch from a simple silicone emulsion to the high-performance permanent release coating by Münch Chemie International GmbH provided manifold benefit for the customers: Regular release agent application and frequent mould cleaning were no longer necessary, resulting in significant time and cost savings. The release agent consumption dropped to practically zero, while at the same time mould service lives could be increased tremendously. Additionally, defects during demoulding drastically decreased to a negligible level, the precured treads exhibited a clean and optically perfect appearance. The cold retreading process was facilitated and shortened, since the surfaces to be bonded did not need to be cleaned from release agent residues prior to buffing. Altogether, the implementation of the permanent release coating by Münch resulted in a smoother and more efficient production flow that lead to retreaded tire as good as new. 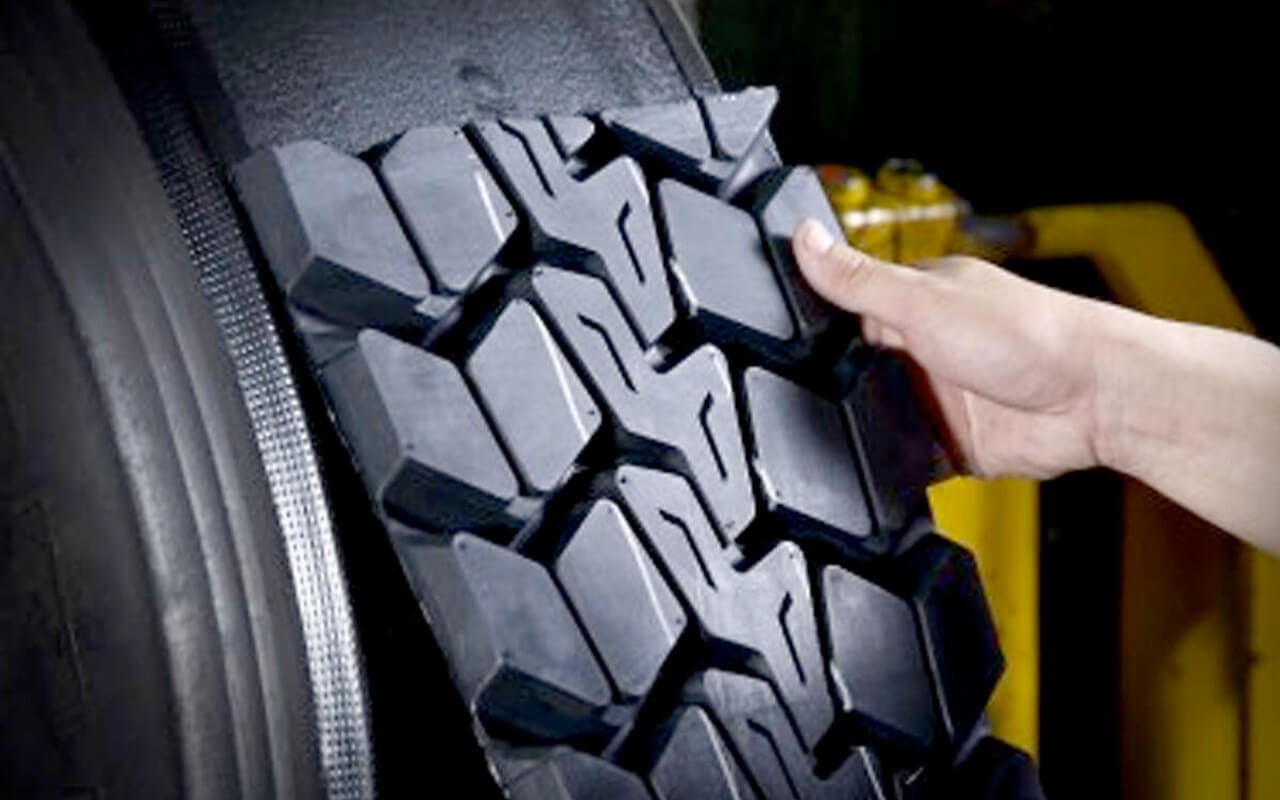