Nowadays, tire manufacturers are faced to fiercer competition on a worldwide level. Main drivers are ever higher quality standards at a lower price and continuously increasing productivity. Consequently, manufacturers are seeking to enhance the overall process efficiency and reduce labour-input for associated activities, such as mould preparation and cleaning, while minimizing scrap rates in production.

In the past, Münch Chemie International GmbH has repeatedly encountered customers demanding a permanent release coating for tire moulds that dispenses with the need for any touch-up during production.

Following the abovementioned customer demands, the team of Münch Chemie International GmbH took on the challenge and developed a ground-braking solution for tire manufacturers. Focusing on the distinct influences of production conditions on the mould release agent, our chemists analyzed the current situation in detail and discussed different options for a permanent mould coating system. Based on these data, a new water-based formulation was composed and tested on the laboratory scale using a unique test mould that was specifically made to imitate part of a standard aluminium-alloyed segment mould containing vents. Both optimal application parameters and release performance was critically evaluated.

In the course of these activities, our team successfully established an innovative application method that provides an extremely high resistant release film on the mould’s surface in only 15 minutes. Trials revealed that the new coating exhibited an extraordinary release performance and could not be impaired or damaged by simple mechanical means, such as scratching / scraping or cutting / grinding.

Consecutive plant trials confirmed these results and demonstrated that the novel release coating allowed for several thousand demouldings without considerable decrease in release performance, while at the same time avoiding mould fouling completely. Comparative trials employing a standard semi-permanent mould release agent showed early indications of mould fouling due to deposition of compound residues after a few hundred demouldings. The tires produced using the new permanent mould release were of excellent quality, there were no lights or other visual defects.

In conclusion, Münch Chemie International GmbH can offer its customers a revolutionary permanent mould release coating for tire production that allows several thousand demouldings, thereby minimizing the manufacturers’ effort and costs. The use of this water-based coating remarkably increases the productivity due to faster work cycles and longer mould service lives while ensuring best quality of the tires. 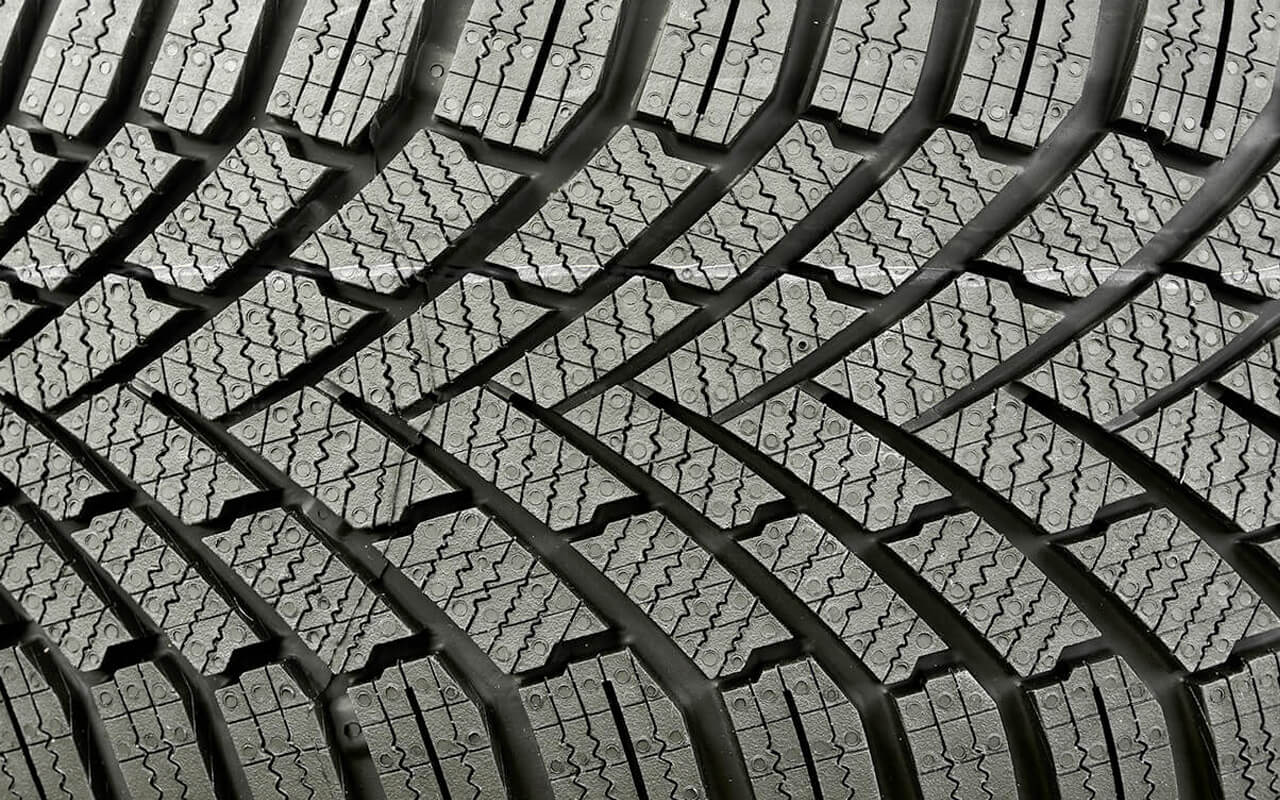